Nashik is one of the most important cities of Northern Maharashtra. Nashik, in Maharashtra, is situated at a distance of 200 km from Mumbai (Bombay) as well as Pune. The city has become the center of attraction because of its beautiful surroundings and cool and pleasant climate. Nashik has a personality of its own due to its mythological, historical, social and cultural importance. The city, vibrant and active on the industrial, political, social and cultural fronts, has influenced the lives of many a great personalities. The river Godavari flows through the city. Temples and ghats on the banks of Godavari have made Nashik one of the holiest places for Hindus all over the World.

Nasik is the third largest city in Maharashtra after Mumbai and Pune with a population of 1.9 million. Nashik is located in the north-west of Maharashtra near Gujarat state, 171 km from Mumbai and 210 km from Pune. It is the administrative headquarters of the Nashik District and Nashik Division. Nashik is said to be the abode of Lord Rama during his 14 years in exile here. It is located on the banks of the Godavari which originates in the south-west of the city at Trimbakeshwar. It is one of the four places in the world where the Kumbh Mela is held making it one of the holiest Hindu cities. The city is a site for more than 100 ancient temples including the Kalaram Temple and Trimbakeshwar Shiva Temple. 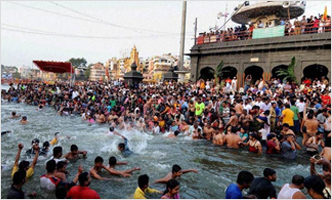 Kumbhamela Nashik was famous for its table grapes and they are exported to Europe, the Middle East, and Asia. There are nine wineries around Nashik which attract tourist all over. Nashik has agricultural cultivations with onions, tomatoes and Bajra being major. Nashik is industrial hub with two MIDC areas. Major industries have their plants in Nashik. Hindustan Aeronautics Limited aircraft manufacturing plant is located 16 km from Nashik, which employs about 7000 people. The Currency Note Press and India Security Press are located in Nashik Road, where Indian currency and government stamp papers are printed respectively. 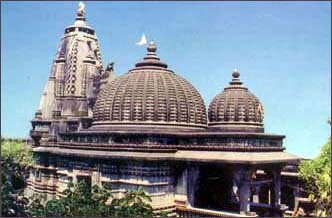 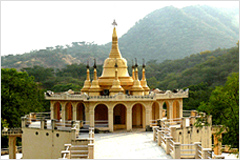 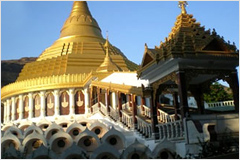 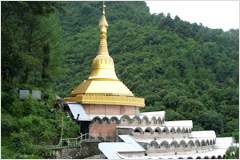 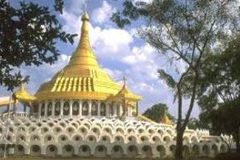 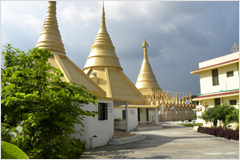 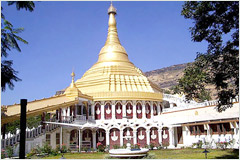 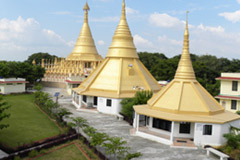